Why is 5G Supposedly the Best Option for Mobile App Development?

Aren’t we always in the quest of getting something better than the existing? Of course, yes!! With the rapid technological advancement and the dynamic change the world is moving through, we can only expect something new ‘in the making’ by a mobile app development company. Techies and experts have already forecasted the rapid usage of 5G technology by software development companies, in the future. However, the focal point here still remains why choose 5G?

Imagine a scenario where millions of data would be transmitted from your system to several connected devices in the world, just at one blink of your eyelid. Also, just spare a minute of your thought for all those immersive games that blur the lines between reality and alternate reality. Well, both the scenarios mentioned above might become a very regular thing in the future with the inception of the next-gen cellular technology, 5G.

It might be speculated as well that in addition to the custom software development company, the automotive industry would be also revamped with the usage of 5G technology as it would allow imparting the IoT-centric capabilities to the automobiles.

But, even after all the reasons above, 5G as rapid technological phenomena still needs to prove its worth and also the way in which it would shape mobile app development. So, here are certain avenues in which the software development companies might drive their thoughts to:

On this note, you might as well opt for StarTele Logic as we are the top mobile app development company. Our highly professional and UI/UX designers create engaging and interactive mockup designs for mobile app wireframes. You can also take a quick glance at the host of our end to end UI/UX Design Services listing, Information Architecture Planning Graphics, User Roadmap Design, Wireframe Designing, Frontend Design, and User Testing.

A much-speculated fact remains that 5G would revamp the entire mobile app segment by 2020. Of course, there are enough reasons to prove this fact. The 5G network is lightweight as well as would make the work process more productive and also much efficient. 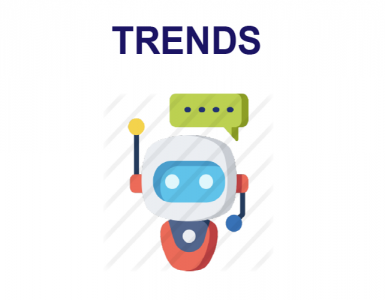 The world has witnessed a pragmatic shift in the current pandemic times from being motionless to remote. We have seen the shift in the working environment and the traditional office routine. Although it has been a tough... 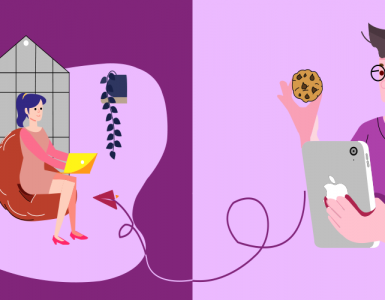 During the current Covid-19 lockdown situation, if you are worried about how does this impact on your business and your future, there are several solutions and software aspects (contact-less communication) that all... 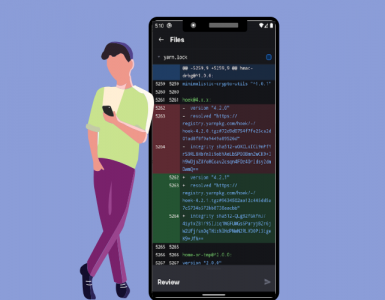 The techie world right now is curious about the latest app launched by GitHub. This was quite a news in itself as being founded in 2008 and claiming the position of one of the most popular software development...