Any breach in the security system can pose a devastating impact on your services, product, or organization as a whole. So, whether you are dealing with a highly secure collaboration solution, or working on a secure video conferencing solution development, be it a VoIP solution, or a WebRTC app development, if any anonymous person intrudes into your system then it might cost heavy on your pockets.

But, if there lays this problem then there must be some solution about it, among the plethora of ways out there to tackle the menace of hacking and privacy concerns, one of the modern & dynamic technology is the Honeypot. It may seem to be new terminology to you, but has been prevailing in the cyber arena for decades!

In the coming sections, we will discuss and know the challenges, advantages, disadvantages, and applications of Honeypot and get familiar with the terminologies related to it.

There could lay many definitions revolving around Honeypots, and it’s a bit tedious to define a honeypot due to its dynamic nature. It involves various verticals of security such as prevention, detection, and information gathering. But we have come across a generalized definition of Honeypots that says:

“A honeypot is security bait, in which attackers can easily be trapped to and then can be probed, or tracked.”

Hence, we can say that, like cheese-baited mousetraps pull mice towards it, in a similar way, attackers are attracted to honeypots. They think it to be a legitimate target that is worthy of their time & effort.

So, the intruder interacting with the Honeypot is by its definition, unauthorized.

There is another term that comes into picture when we speak of Honeypots; it is Honeynet, which can be defined as a “network of honeypots“.

Now, as we are clear about the basic terminology of Honeypots, let’s further discuss various types of Honeypots.

Honeypots can be classified under two broader categories: Based on their purpose (such as production, research, and honeytokens) and level of interaction (low, medium, and high). Each of these two types is further elaborated as:

“Knowledge is Power“, this quote holds for both; security practitioner, and the person who breaches the security. Having know-how about both advantages and disadvantages of honeypots is a must.

From these advantages, we can see how honeypots can add value and enhance the overall security of your organization.

Here we will discuss the implementation of Honeypots in various areas such as the internet, with IDS and its application.

IDS or Intrusion Detection System discriminates between the incoming traffic from various clients and attackers respectively. By doing so, it eases the issues related to throughput, latency, and the security of the network.

Honeypot measures the actual attacks that take place on the Internet. A honeypot can take the form of some services, an entire OS, or even an entire network, but in actual it is a tightly scaled compartment that is built to attract attackers.

Hence to offer an extensible infrastructure for the installation of honeypots, and scaling up of detection mechanisms features of both the honeypots are needed to be combined.

Hence, we have provided a brief overview of what Honeypots are; their classification, advantages, disadvantages, and applications.

As we have begun with the importance of internal security systems, the security experts at StarTele Logic (STL) maintain the security stack associated with applications and conduct research on new and organic threats. We continuously update our security policies, identify vulnerabilities and threats in our software development life cycle itself, and then customize rules as per your needs.

Well, instead of going for traditional honeypots, our team leverages learning the stuff from attacks witnessed across various domains in this vertical. STL’s applications and solutions are nothing but a combination of multi-layered security protocols based on these research and findings over the period.

Honeypots are becoming increasingly popular, although being a new technology, it has found many commercial applications that are easy to use and administer. You can learn more about STL’s flagship products such as Trillup and Telemo which are highly secured audio, video, cloud telephony services, and contact center solutions. Further, as honeypots can be used to gather information on attackers and other threats, we believe they can prove to be a useful tool in the coming digital era. Therefore, if you also want to leverage this fast-paced, growing, and secure technology or want to update your application, or network by implementing it, then get in touch with our experts to stand out in securing your organization’s network both; from internal as well external security threats. 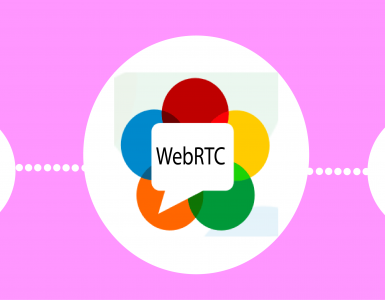 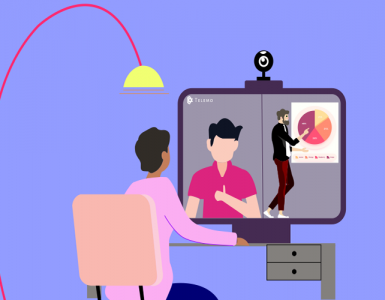 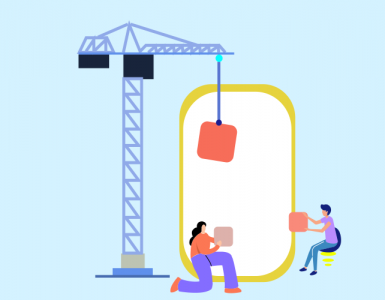 Not long ago, every individual, organization, and business wanted to get their corner of the web world, and a customized website was the gateway to the world. In the past decade, a lot has changed. The accelerated...